About Tony Adame, Co-Founder Of Suavecito

Antonio (Tony) Adame was born on North Susan Street in Santa Ana to Francisco and Rosalba Adame; both were recent immigrants from Mexico with nothing to their names. He was raised in a family of 1 of 6 boys that lived in a small 2-bedroom apartment on Susan until he moved across First Street to South Gunther Street where he grew up. His father, “Pancho”, was a mesero at a seafood restaurant in Orange for over 25 years and his mother, “Rosa” took care of looking after the children and home full-time. Tony likes to call her a “domestic engineer”. 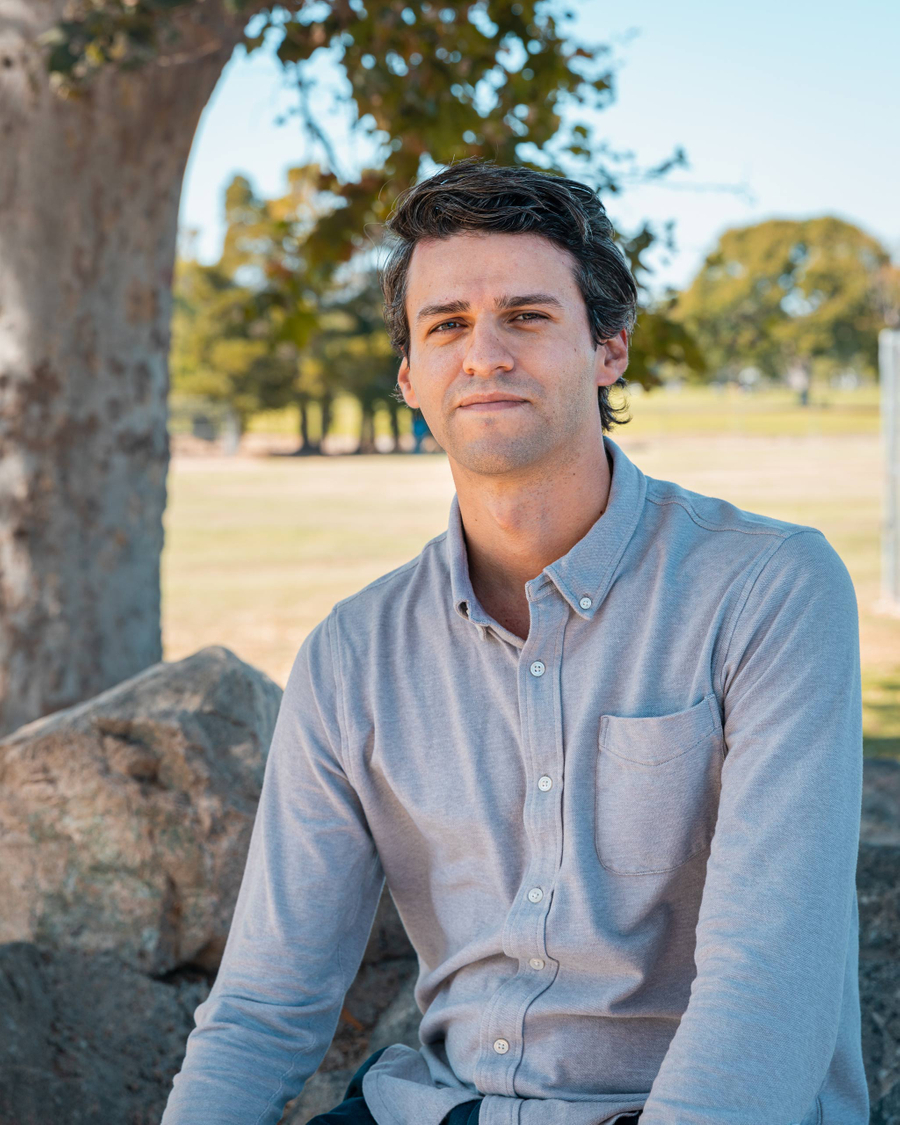 Growing up in a big family on a single source of income was tough but it meant that they had to rely on alternative sources of supplemental income and different levels of community support to make ends meet. Tony’s family would collect cans and other recyclables from Santa Anita Park and local businesses that were willing to donate their recyclables to help a family in need. Along with this, Tony had his first official “job” at the age of 13 as an assistant to a local soccer league organizer/announcer. Four days a week, his duties included travelling to different parks around the city to set up the announcers sound system, put up the corner flags and goal nets, and using limestone power to draw the lines of the soccer fields before each game. Tony and his brothers had to learn early on in their lives that they needed to find ways to contribute to the family in any way they could.

Tony and his brothers became heavily involved with the local community center at Santa Anita Park in his youth which helped with the strain at home. Here, he learned to fish, swim, play competitive sports, build a community, and volunteer vast amounts of his time. From the age of 6 to 16, the community center and the staff there shaped Tony’s formative years to ensure that he would be a productive member of society that cared for his neighbors and community. 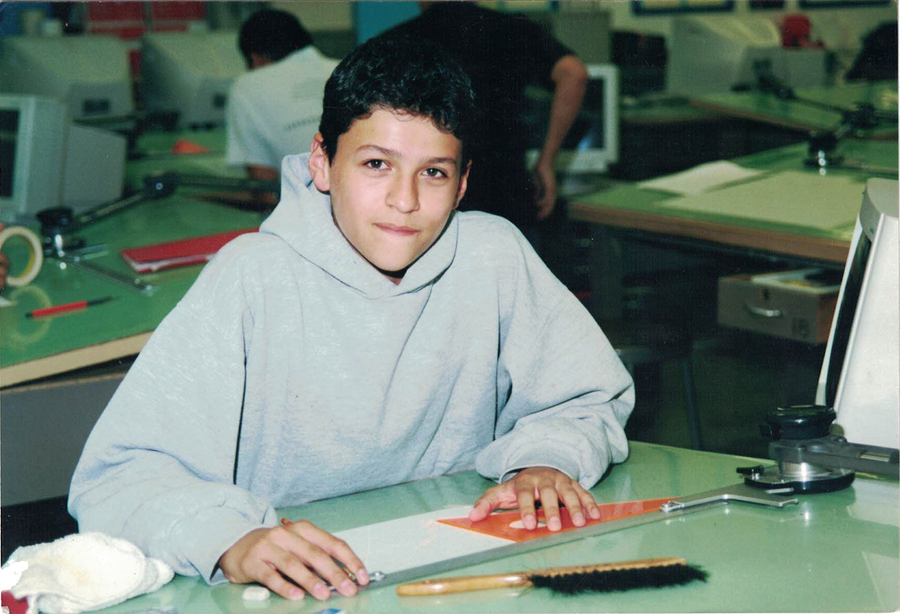 In 2009, Tony, along with his brother, Pete, and neighbor J-Bird, started selling hair pomade to try to fund a project to design and build a bratwurst restaurant in Santa Ana. This pomade venture developed into an internationally recognized company named Suavecito that now employs over 100 people, mainly from Santa Ana. Suavecito has since been recognized multiple times by the City of Santa Ana for its various contributions to the community and philanthropy efforts. Along with receiving many awards for excellence, Suavecito has been recognized in local and international publications for its story and strong branding that has been created from humble beginnings. 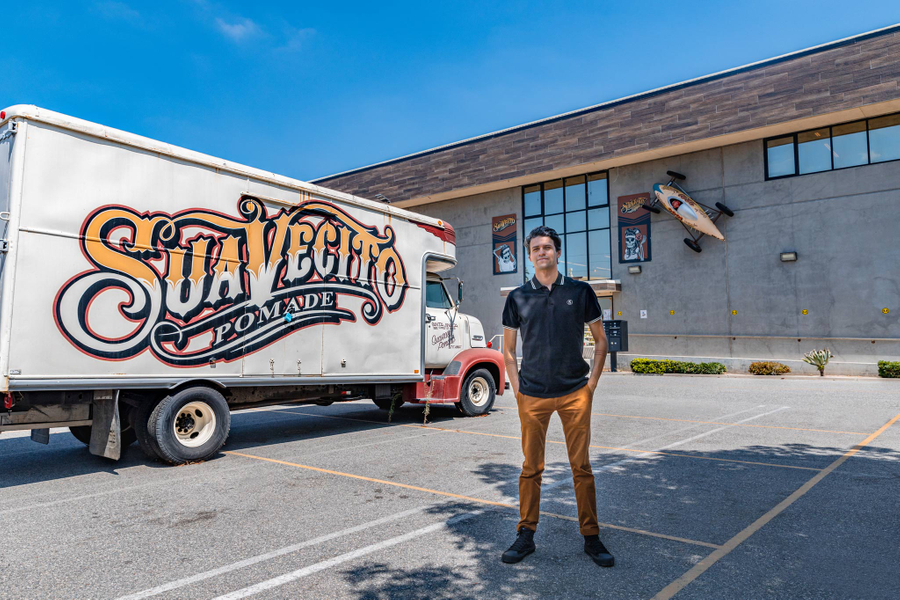 Tony, Pete and J-Bird have since continued reinvested their time and money into forming multiple other companies within Santa Ana and pride themselves on hiring local Santaneros in an effort to provide opportunities to those within their community.

Tony currently served as one of the founders and CFO of Suavecito and various other local companies. He likes to volunteer his time doing speaking engagements to tell his story and motivate the youth in Santa Ana as a source of relatability and inspiration. He uses his name and resources to organize events to donate food and other necessities to those in need within his community. 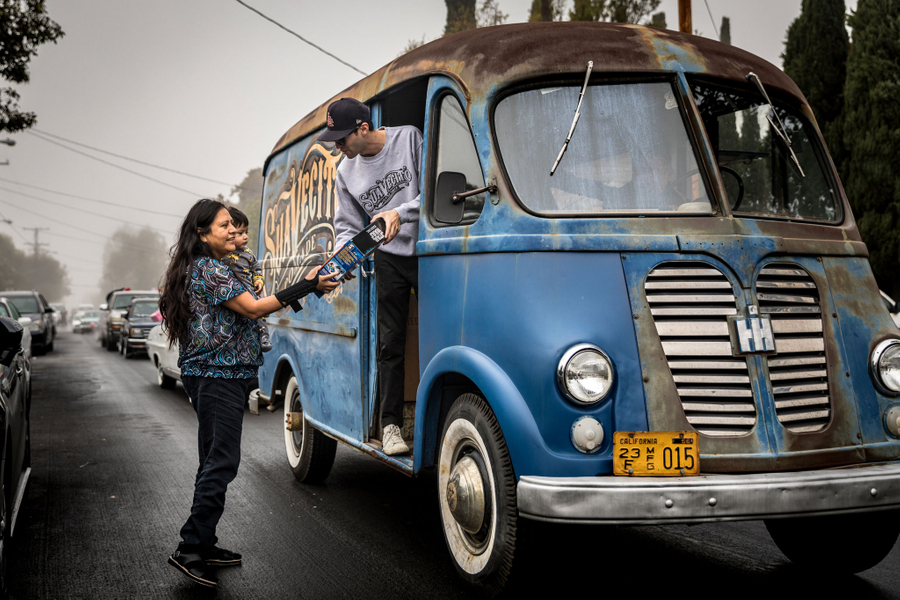 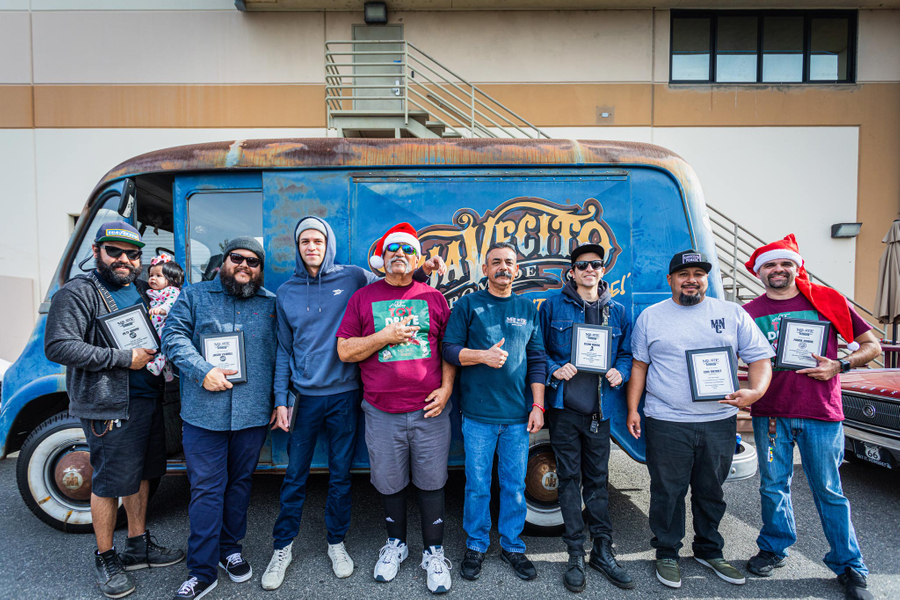 You must be logged in to submit a review

Nevermind, I have nothing to say!
close

Sign up to get a text or an email if this product becomes available again.